To increase awareness and drive engagement on Coca-Cola’s community and sustainability initiatives with a targeted audience group. The business objective linked back to protecting and enhancing The Coca-Cola Company’s reputation across Africa primarily amongst key influencers and regulatory stakeholders.

To date, Coca-Cola has reached 950,000+ professionals, driving an average click-through rate 3 x higher than the South African benchmark. An engagement rate of 8,74% also showed the audiences’ resonance with the messaging, again overachieving on benchmarks for the South African audience by 5,7 times. In the same vein, the campaigns generated over 7,8k organic followers, 620 comments, 8k reactions and 125k+ clicks to the learn more about Coca-Cola’s efforts. From a video perspective, the campaigns drove 247k full-screen plays, and a completion rate 57% higher than the benchmarks. 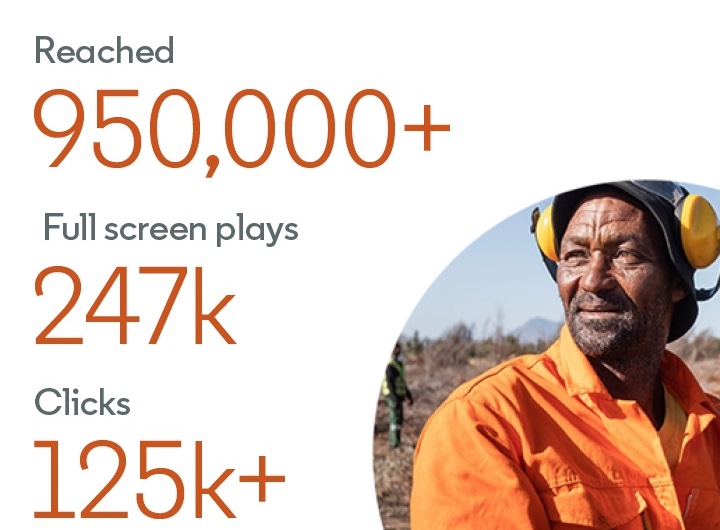 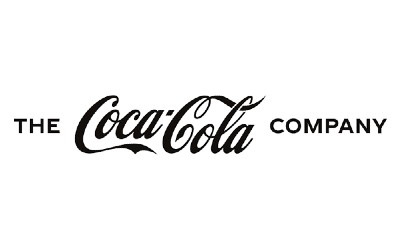 “For the South African Market, LinkedIn has afforded us the opportunity to create greater awareness around our sustainability efforts, improve our corporate reputation and build credibility and loyalty. We know that a lot of our stakeholders are online and this platform provided us with a different channel to connect with a targeted audience. The results have surpassed our expectations and we will continue to use LinkedIn to showcase our efforts around our key strategic pillars.”

“Because our target audience was so niche, we knew LinkedIn was the right platform for us to reach these stakeholders in a credible and engaging manner. As it was the first time using LinkedIn for corporate reputation purposes in Africa, we were blown away by the positive results. Not only has it generated thousands of new followers in the region, but also we have got to know our key stakeholders better.”